Our Lady Star of the Sea Catholic Primary School

Thank you very much for your donations to the harvest collection. They have been passed on to the SVP to distribute in Ellesmere Port. Morrisons supermarket very kindly donated a wheatsheaf for our celebrations. 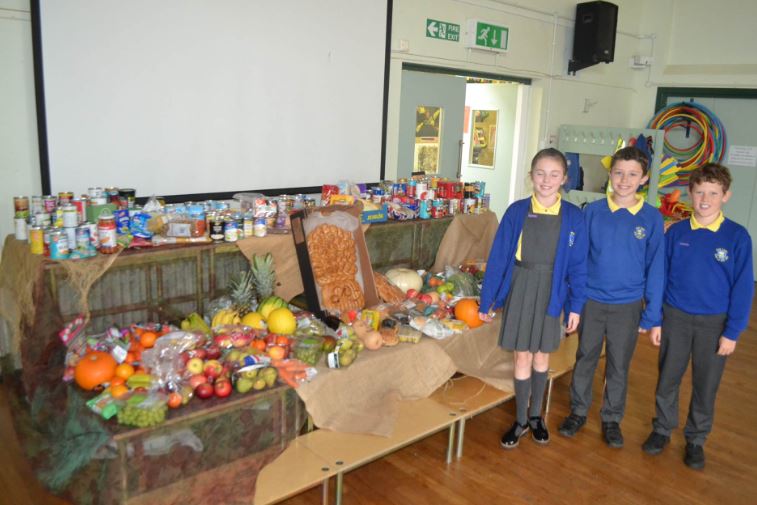 Thank you for donating so much food for the SVP to give to those needier members of our parish. There were thirty bags full! Here are our Mini Vinnies with a display of some of the food that came in. 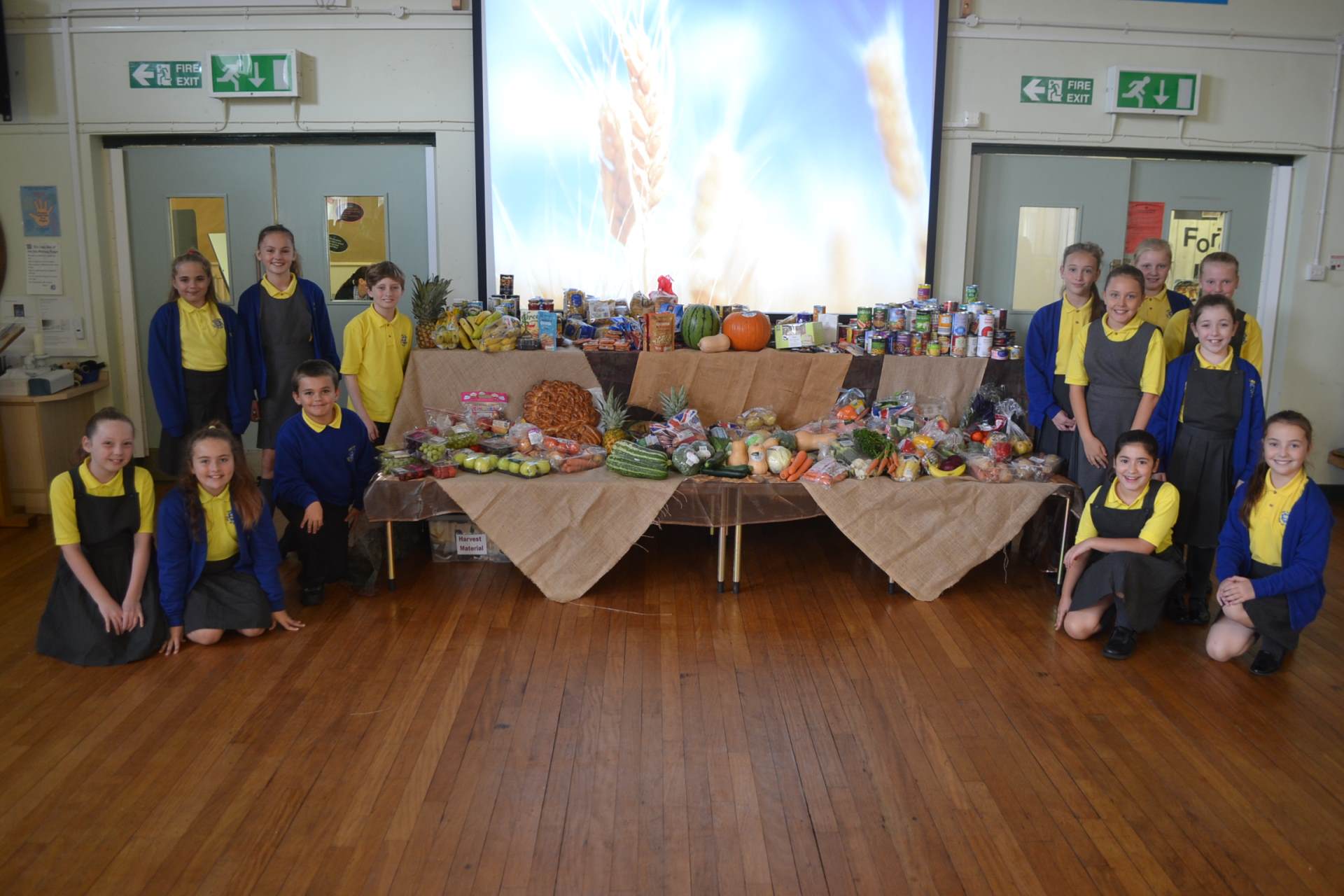 Thank you for supporting our Macmillan / Wear It Pink Coffee Morning. We raised £825.

Once again, your support at our Macmillan / Wear It Pink was really appreciated. Thank you for donating to this excellent cause. We raised £800.

We 'turned little fish into big fish' as part of CAFOD's appeal. Each class took part in their own fundraising campaign and we raised £936 to give to the charity.

We collected 171 shoeboxes for the Operation Christmas Child appeal. Thank you for your generosity. The shoeboxes go to those children who are less fortunate than us. 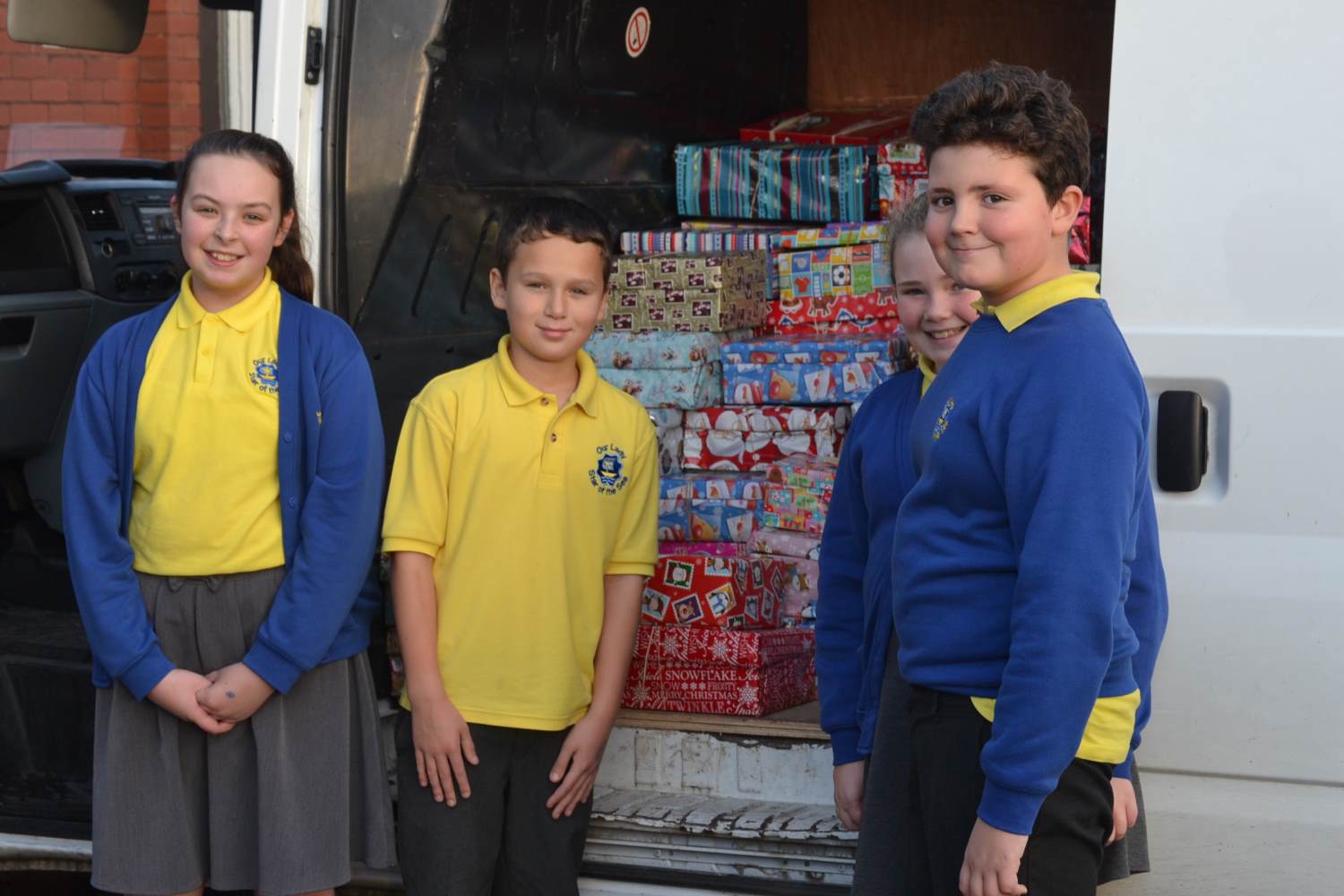 We collected an enormous amount of food to give to the parish SVP group at Harvest this year. Thank you to all of our families who were so kind in their donations! Here are some of our Year 6 children helping to bag up all of the food for collection. 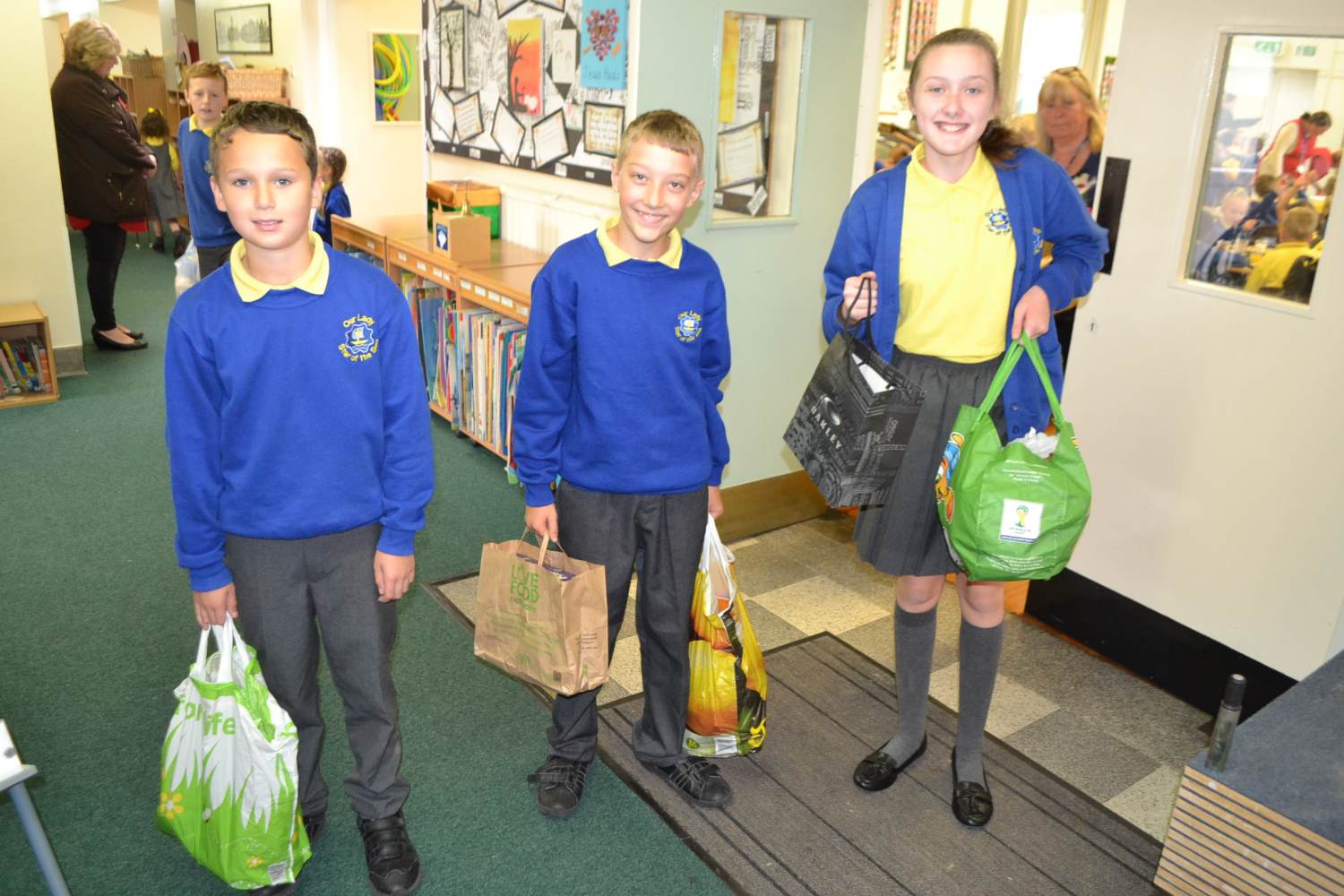 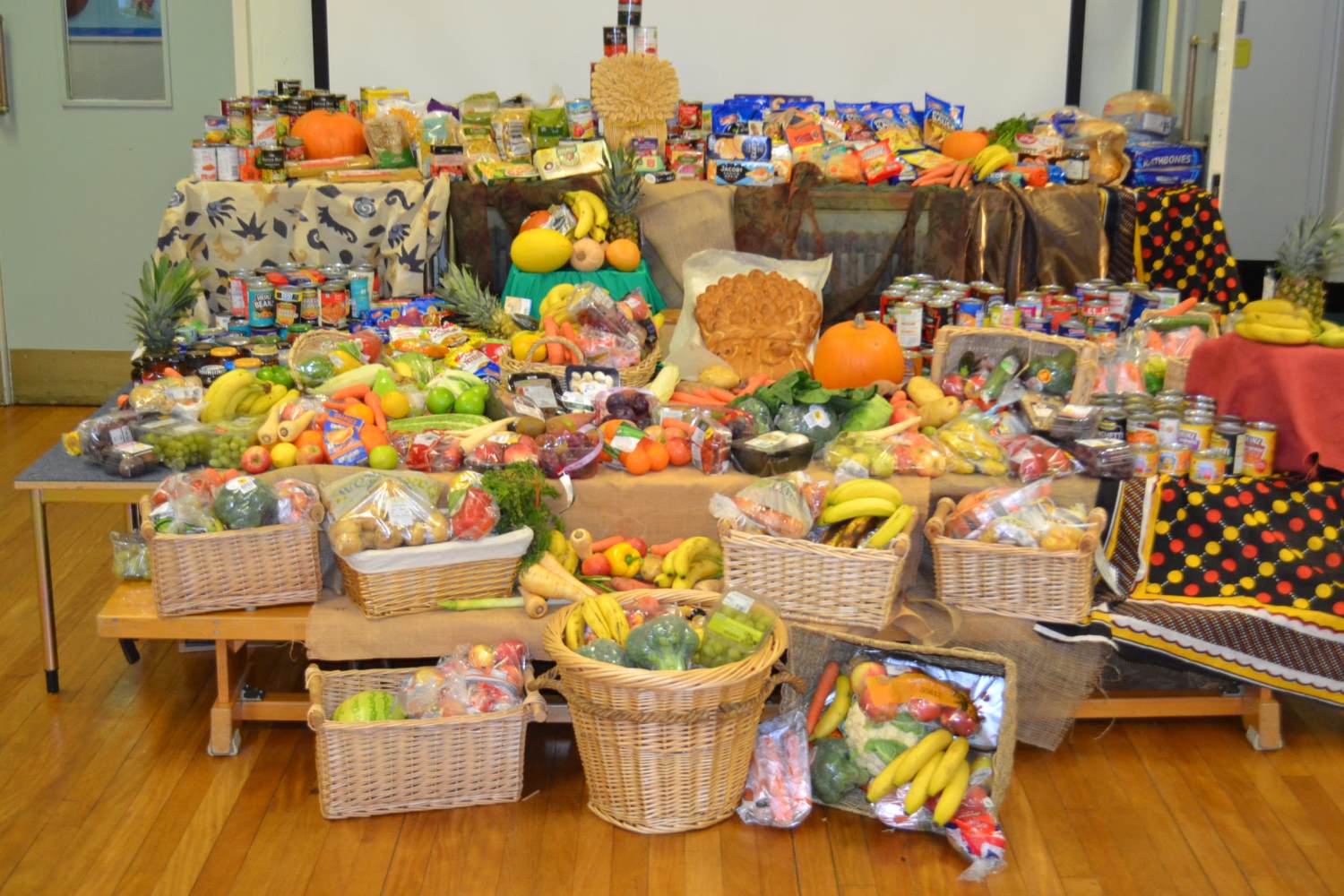 We raised over £800 at our coffee morning. We were so pleased. Thank you very much to all parents and relatives who came to support the two charities. It was great to see so many parents in school! 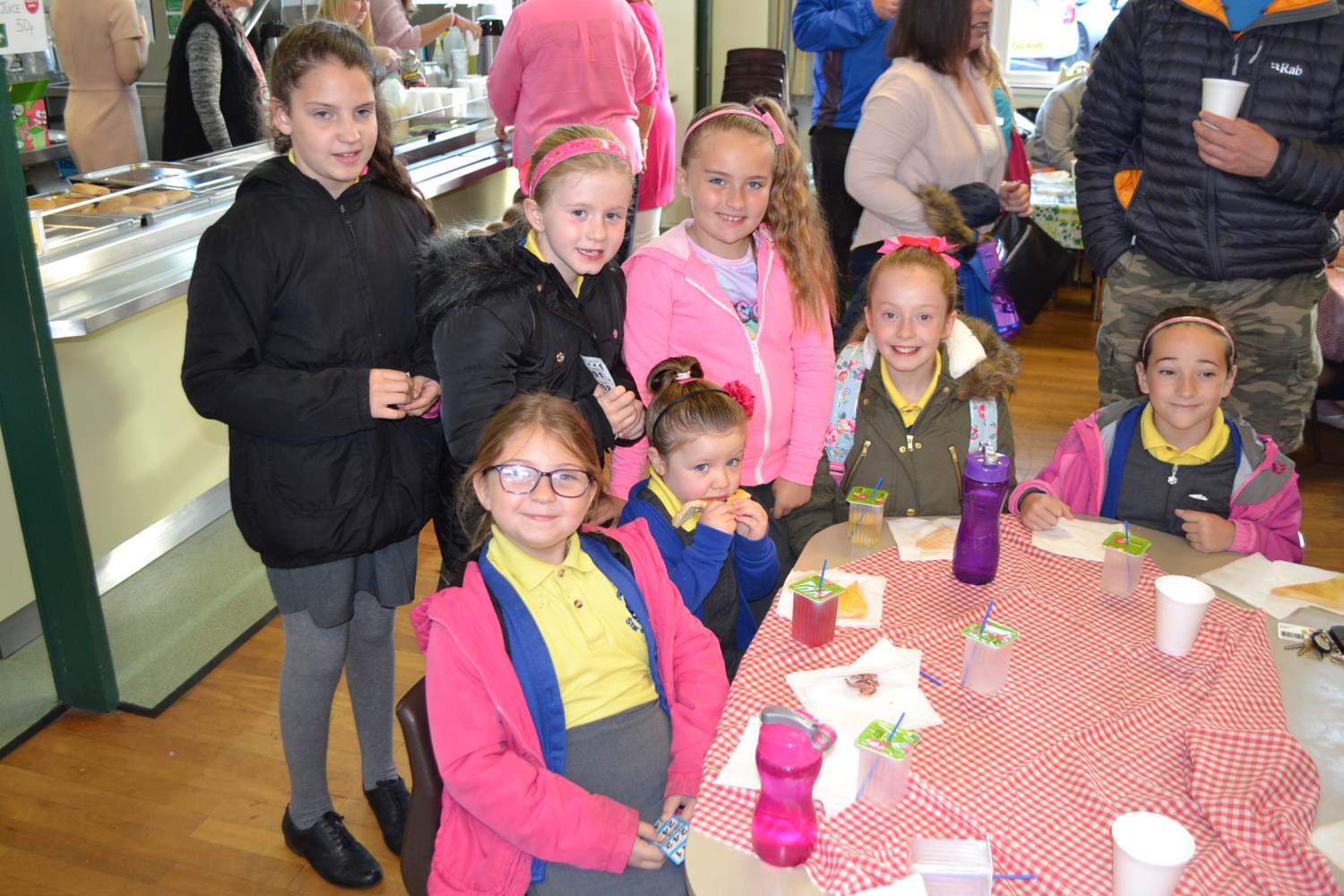 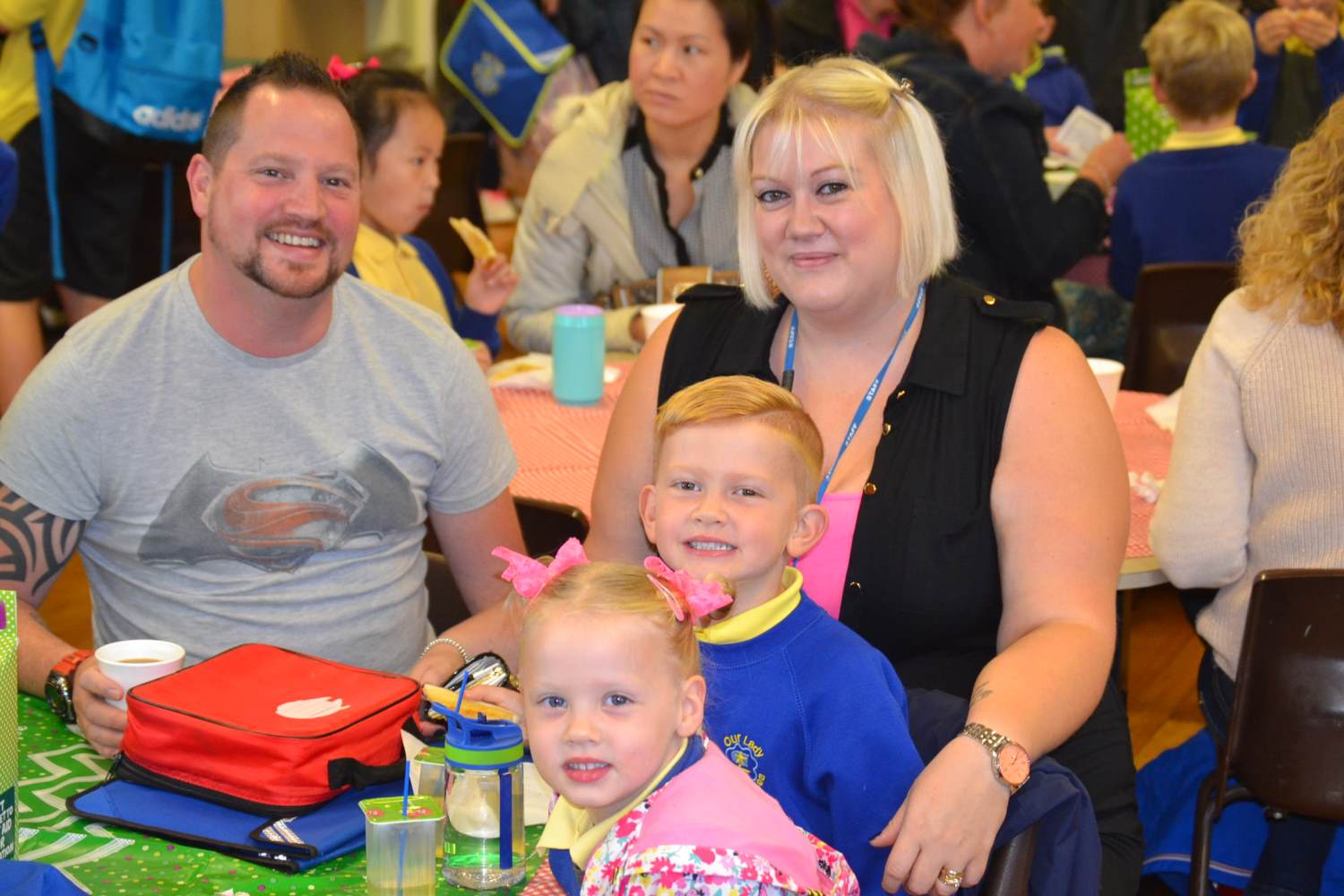 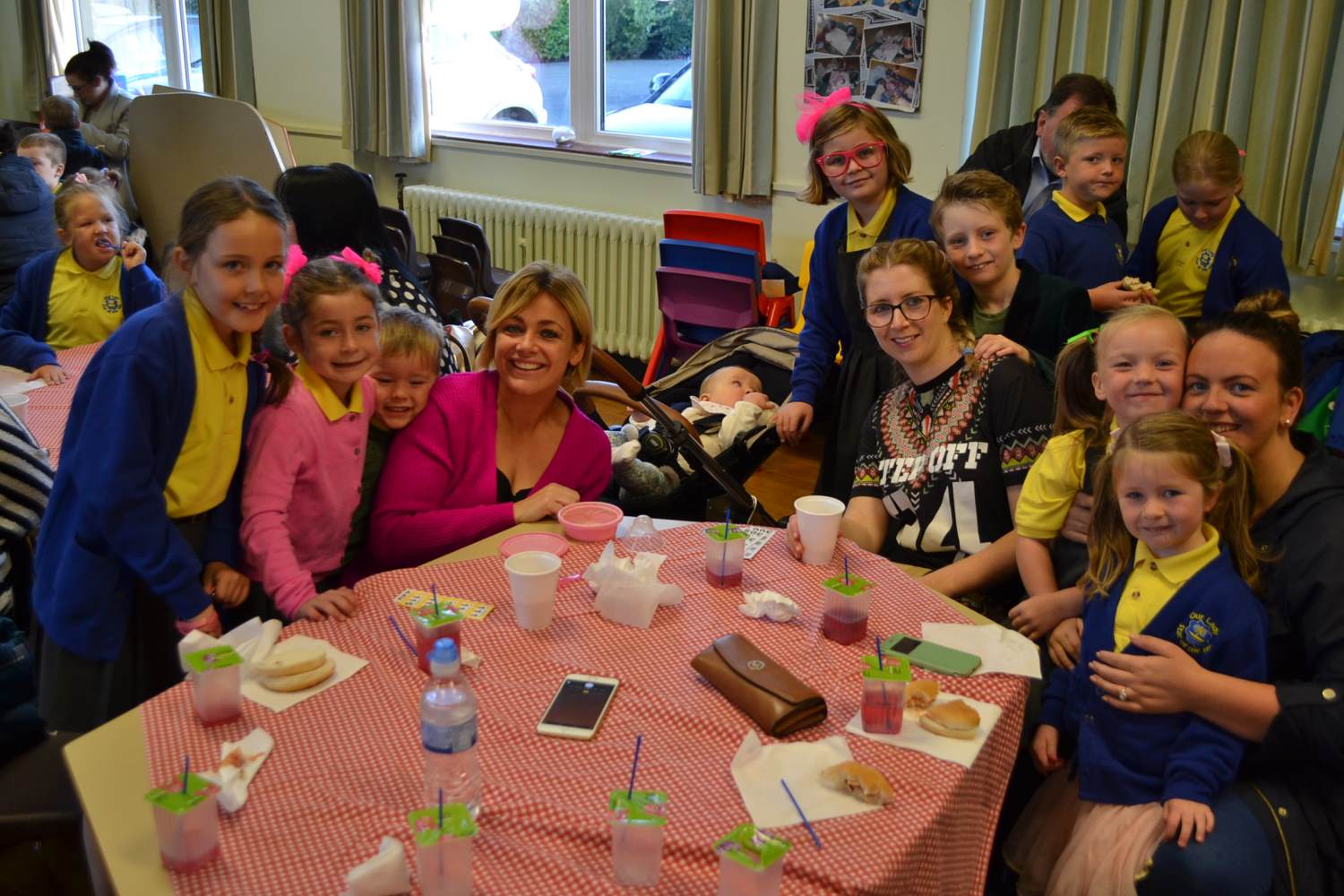 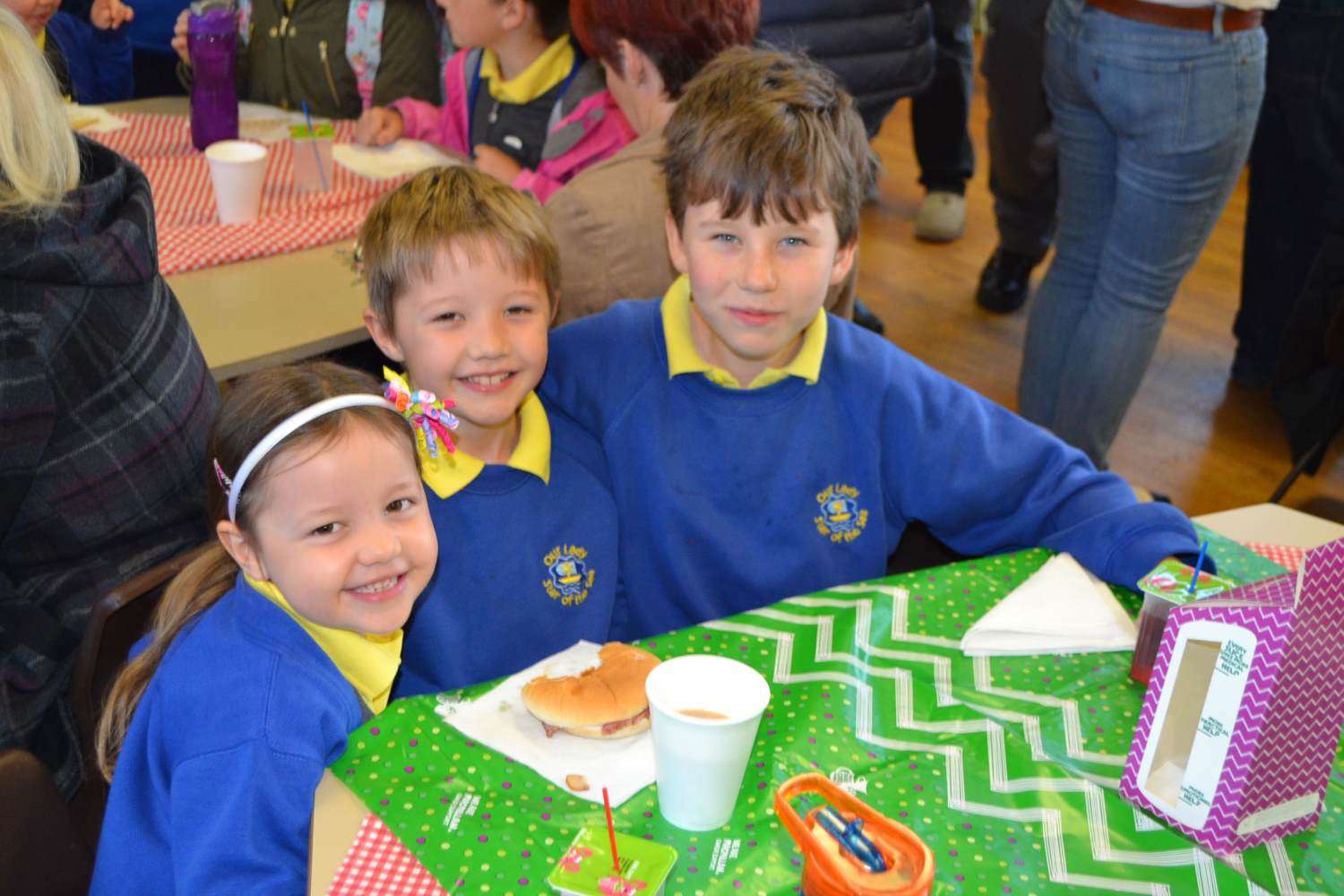 We raised £676.12 for CAFOD through the coin boxes during Lent. What a fantastic effort! Thank you for all of your donations!

Mission Together
Thank you so much for returning the red Missio boxes. We managed to raise £847.94 for Mission Together. The money we raised will go to support starving children in Malawi. 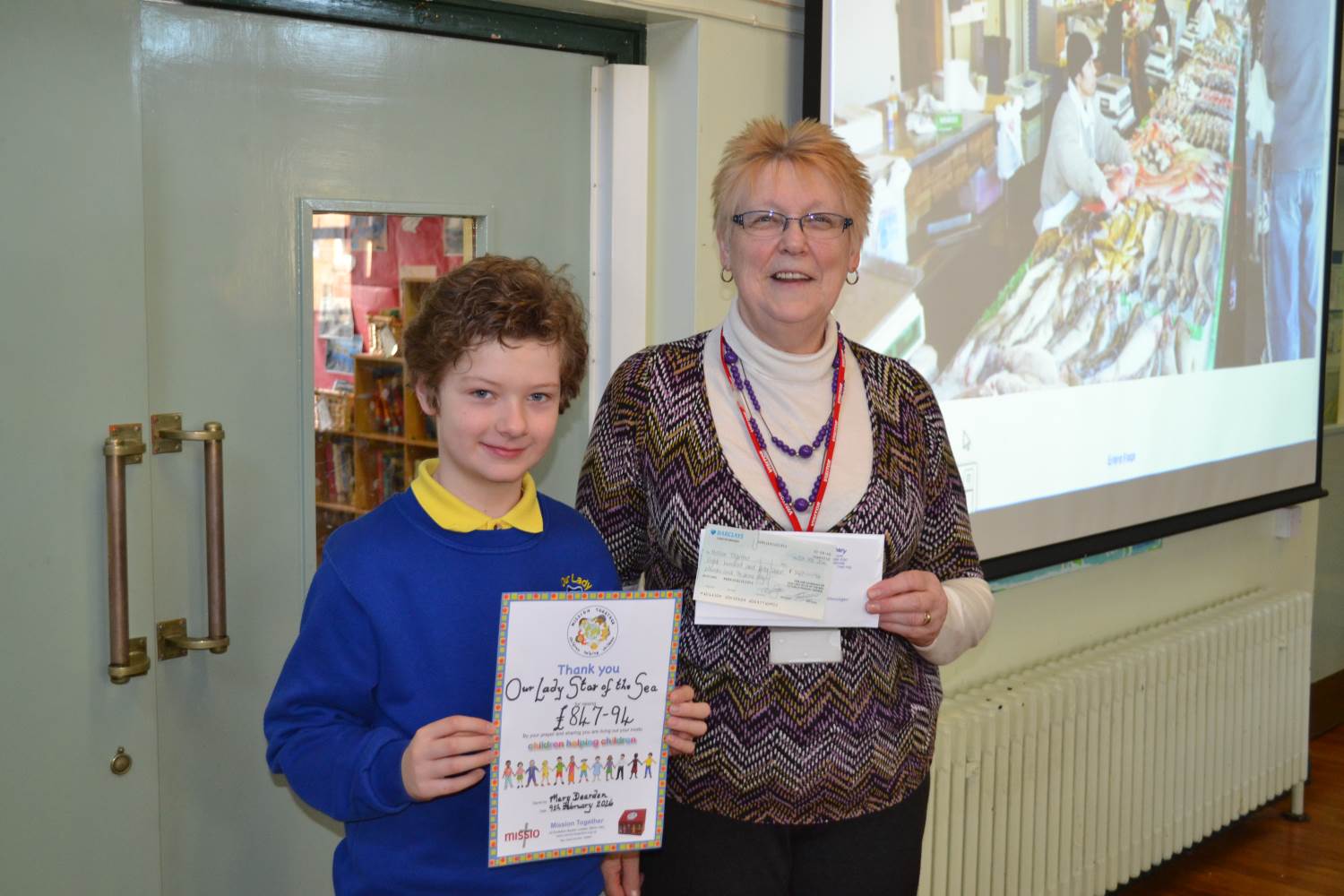 Thank you to all of the parents who supported out Wear It Pink / Macmillan coffee morning on 25th September. Lots of money was raised for two great causes. The mayor of Ellesmere Port came to visit us too as Macmillan is one of her chosen charities. It was good to see so many children and parents wearing pink or green too!

What a great day Pirate Day was! We raised £659 on the day and, because each 'booty bag' full of unwanted clothes earned Claire House £10 and we collected 131 of these bags, we were able to hand over a cheque to Claire House of almost £2000. Well done everyone! Thank you for all of your very generous donations!

This Lent, we raised money for MoPSA (Missionaries of the Poor Supporters Association) - UK registered charity 1048926.

We had loads of activities going on to raise money for the project to build accommodation for disabled children at the mission school in Nairobi.

Overall, we raised a fantastic £2813.08 for the appeal. What a wonderful effort!

More news of how this will be used will appear here soon. Find out how we raised the money below.

Year 5 spent the afternoon of Monday 30th March dancing their cares away for MoPSA. Not only were the dance moves energetic and fun but also the children wore some quite tremendous wigs. Check out the 5A blog or the 5B blog for pictures.

Year 6 had a great afternoon completing their Fancy Dress Three-Legged Race on Monday 23rd March. It was not easy running round the field attached to one another! 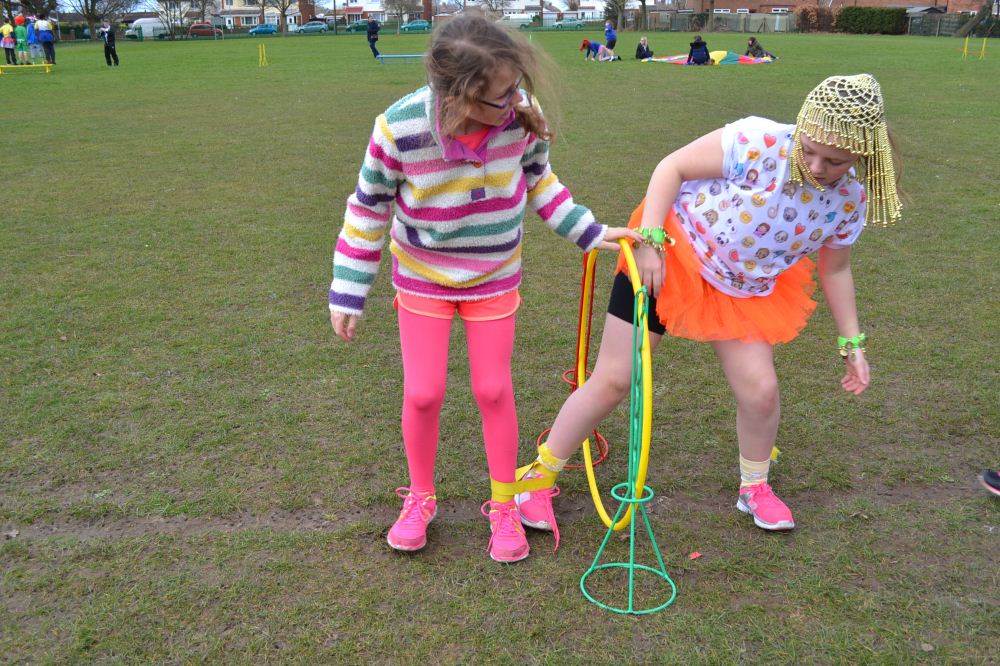 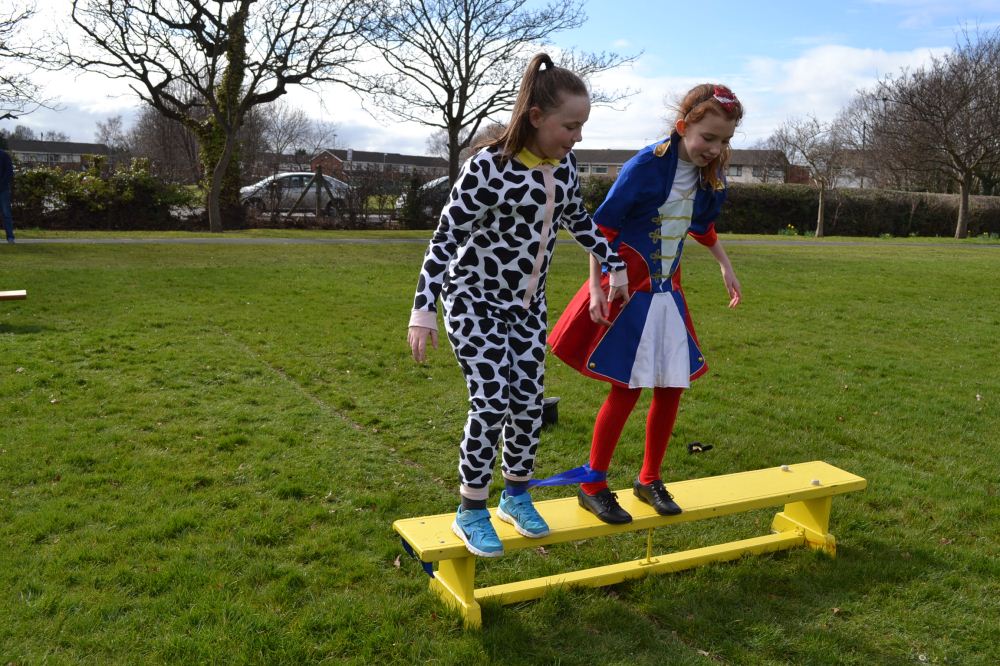 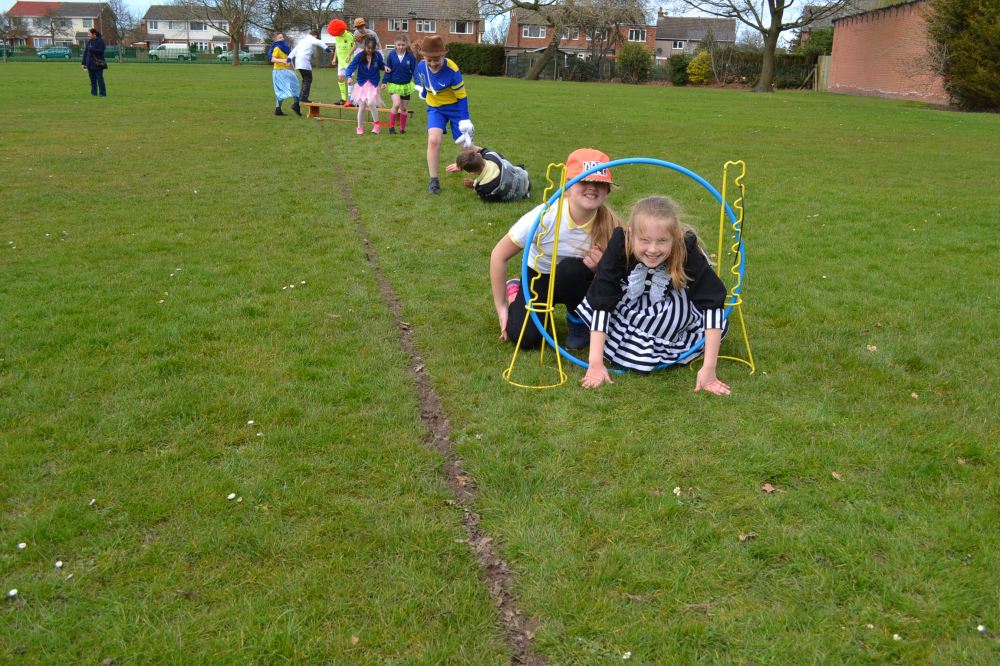 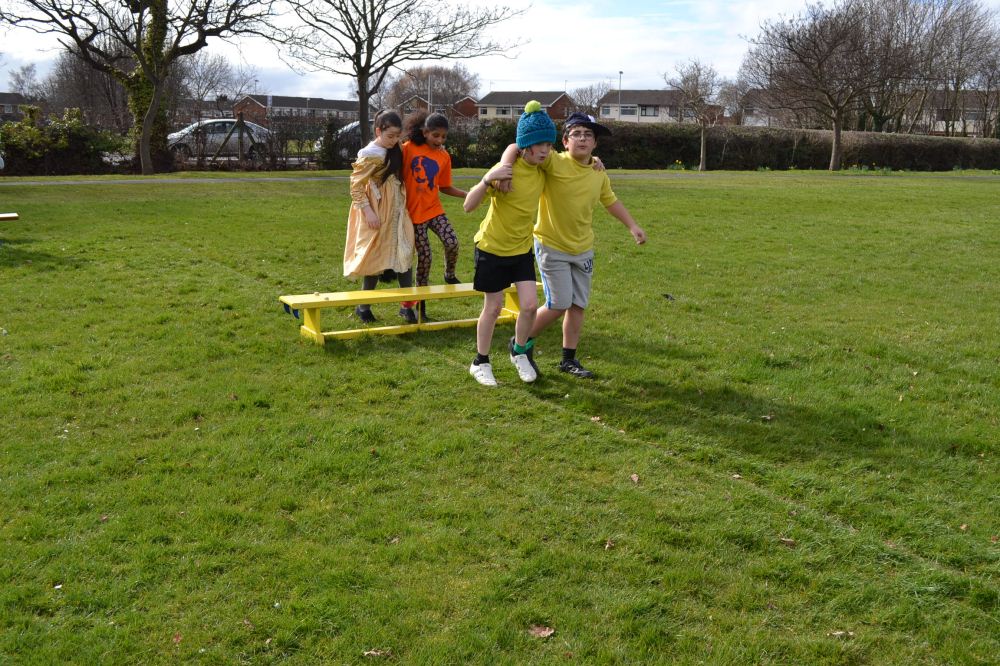 1B are doing really well with their money beanstalk. The stalk is full of leaves full of money all the way up to the ceiling! 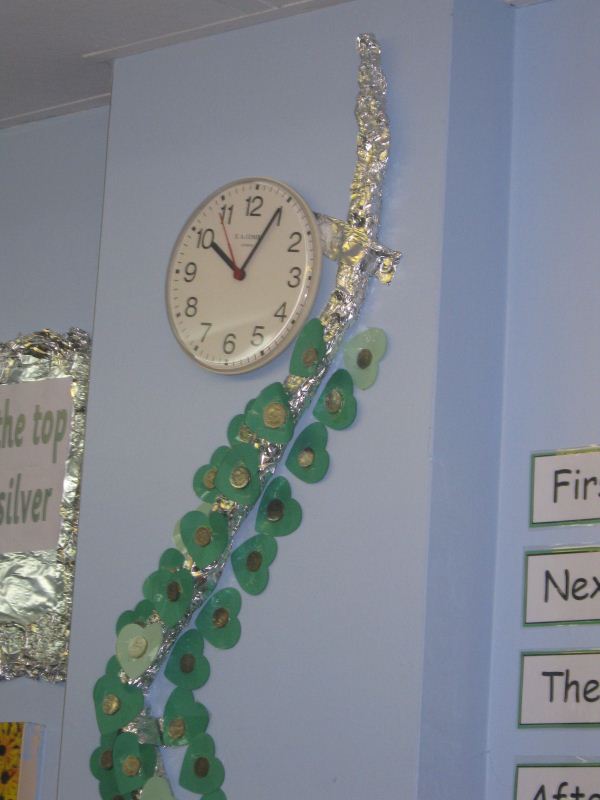 Year 3B spent the afternoon of Thursday 12th March selling cakes they had made and paintings they had painted. The cakes were delicious and the paintings, inspired by artists, were very impressive too. 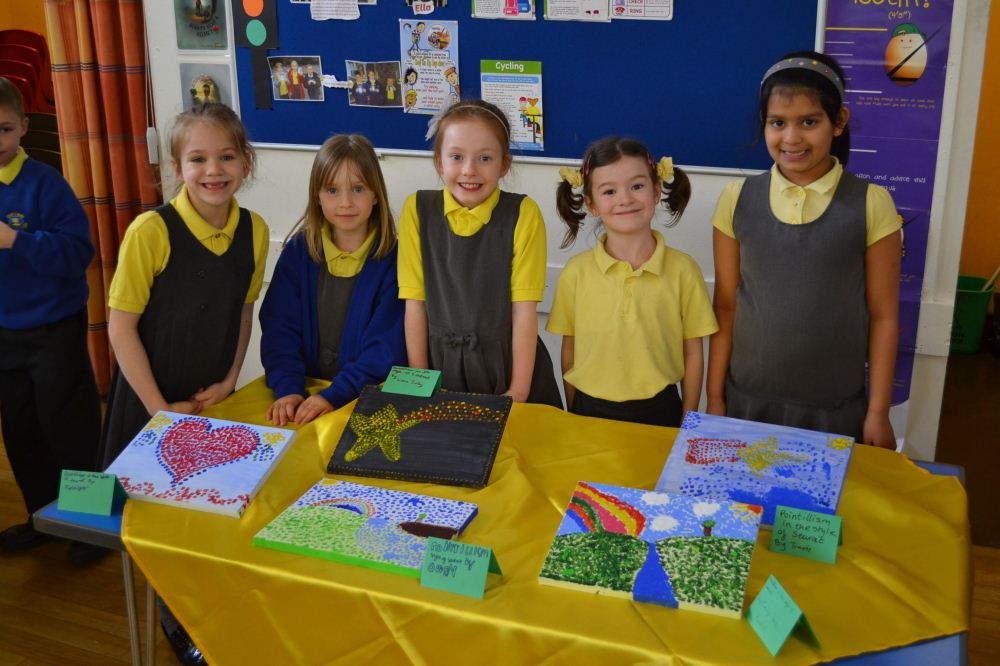 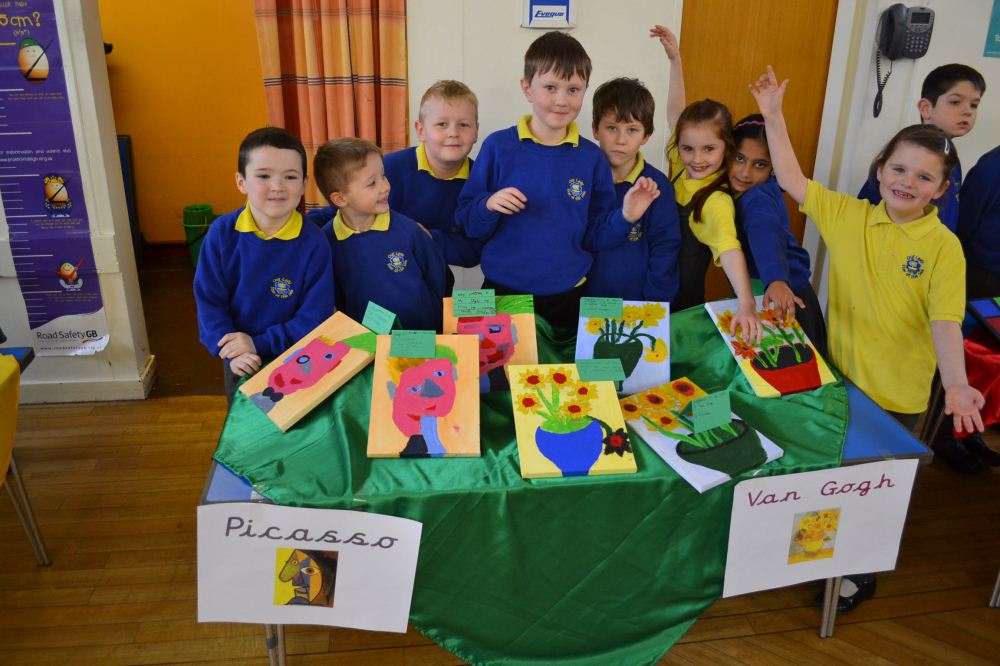 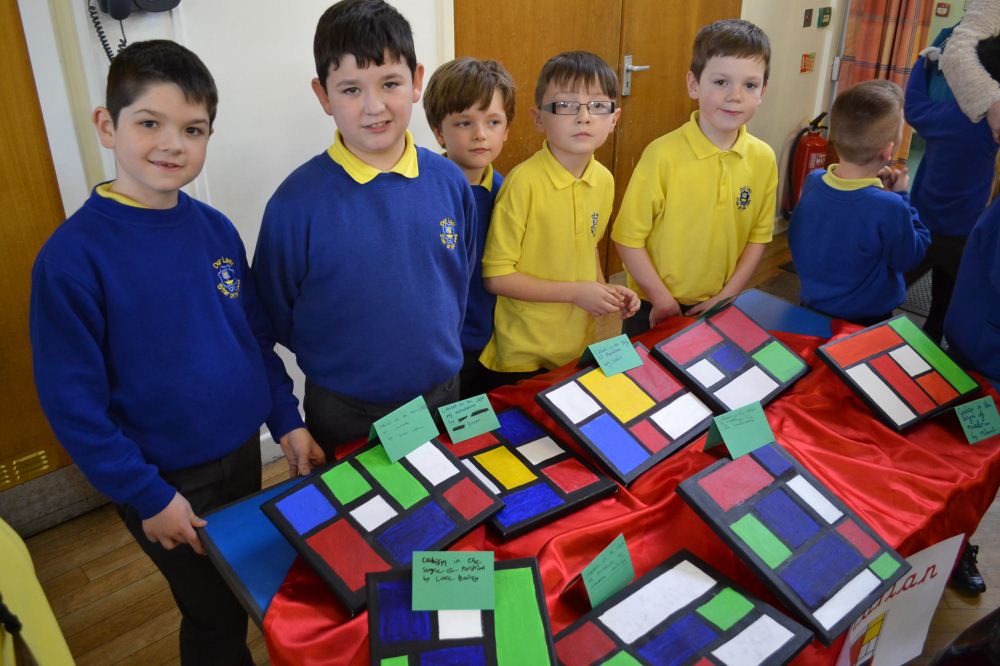 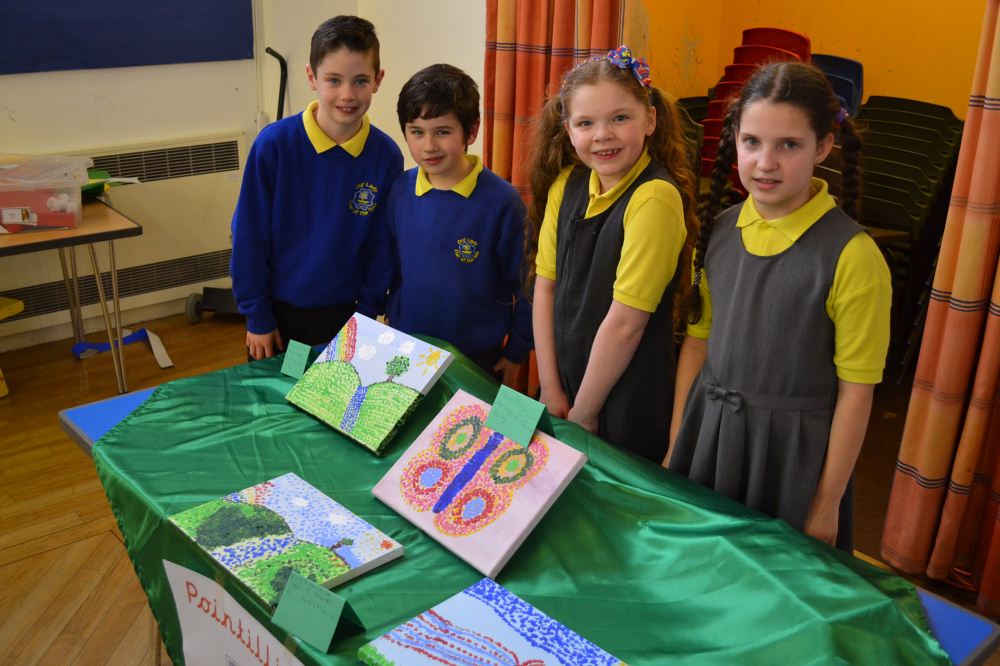 The Year 1 classes will be collecting recipes for their class recipe books, which they will sell, as well as leaves full of coins for their silver beanstalk.

The Year 2 classes will be completing a Smartie tube challenge, filling Smartie tubes full of coins.

On Tuesday 24th February, Monica, from MoPSA, came into school to talk to us about the work MoPSA do. We are going to be raising money to help the brothers who work at the Missionaries of the Poor Mission in Nairobi, Kenya. This is school and home for homeless and disabled children. During the assemblies, we managed to have a Skype conversation with the children who we are going to help in Nairobi. All the money we raise will go to MoPSA. Each class will do their own charity fundraising project during Lent in an effort to raise as much money as possible to help those who need it in Africa. 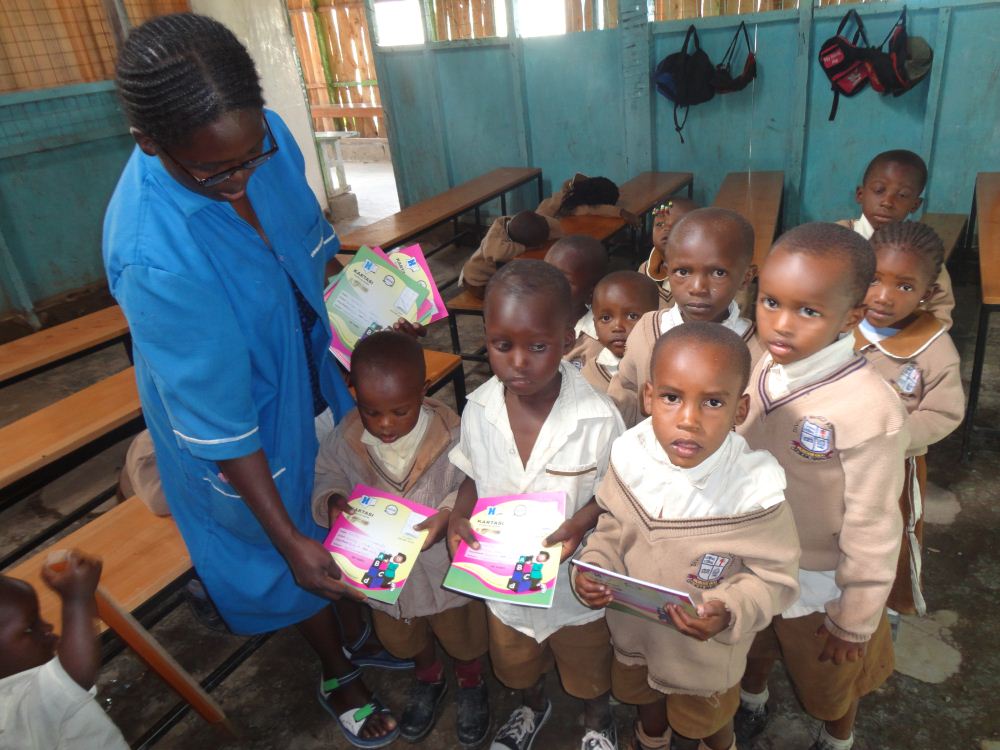 This term we have raised money for Claire House. Year 6 raised £266.80 as part of their enterprise project, which along with the teddy raffle and the raffles at the Key Stage 1 and Foundation Stage nativities helped us raise an impressive £510.58 altogether. Well done everyone. Thank you so much for your contributions!

On Friday 12th December, we all wore Christmas jumpers to help support Save The Children as part of 'Wear A Christmas Jumper' Day. We raised £383.54 for the charity. Thanks for all of your support! 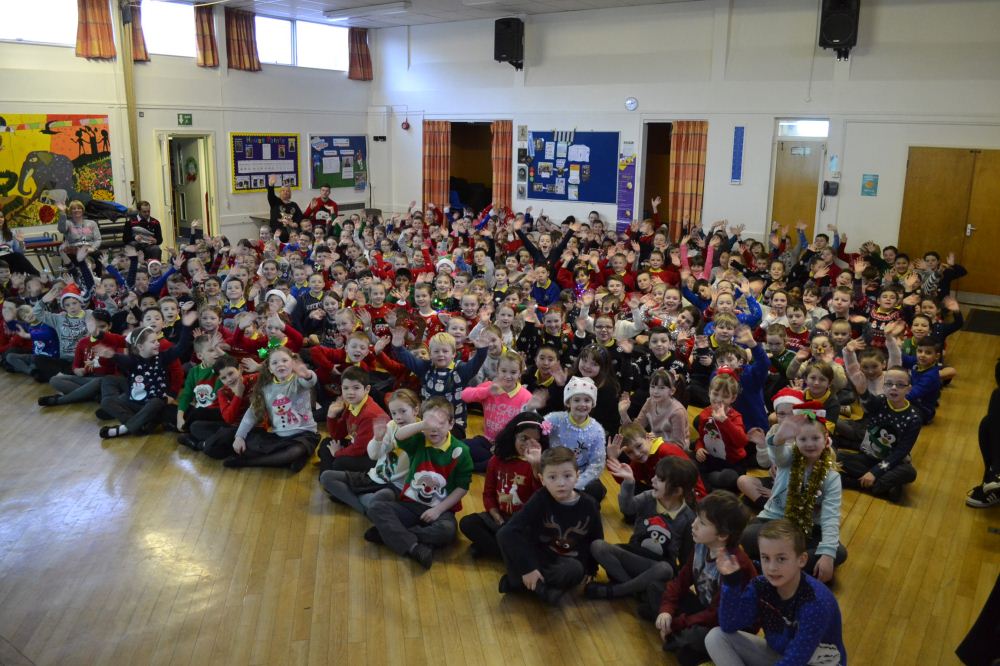 We held a coffee morning on 26th September 2014 to raise money for the Wear It Pink breast cancer awareness campaign and Macmillan Cancer Research. We raised a magnificent £800.36! Thank you for all of your support.

Here are some pictures from the day:

Our Lenten charity is CAFOD and we will be holding a talent show. See details below: 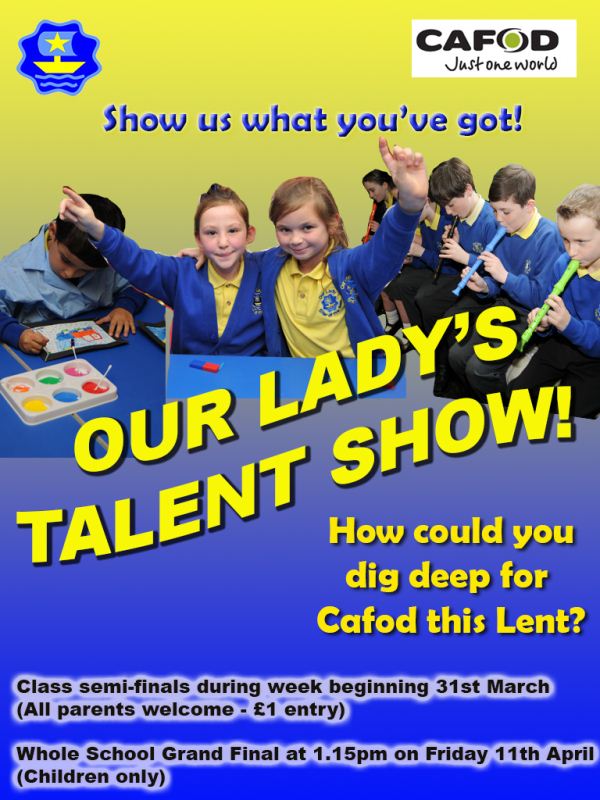 Please see the calendar for dates of the year group talent show semi-finals.

So far this year, we have:

Here is Year 6's video about how to raise money: